If I ask you to Extra Update name the must-go place for every Android user, hardly anybody will make an error by deviating from Google Play. The official app store of Android is getting bigger and bigger with every passing day. The number of app downloads went up from 1 billion in August 2010 to 65 billion in May 2016. Definitely, the success can be attributed to the incessant effort of every Android app development company and its developers.

However, the way to Google Play is not easy. In fact, it’s getting tougher with every passing day. Google demands more commitment to quality from every Android mobile app development company. Here is a list of content materials that Google does not accept in the submitted apps. 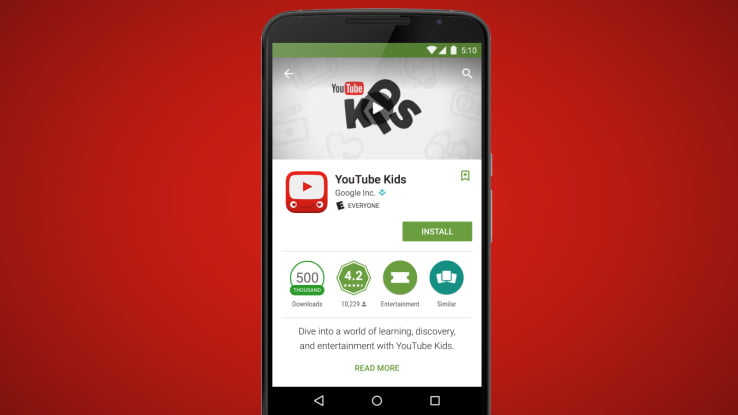 An Android app development company should refrain from building apps containing or depicting any gratuitous violence or other dangerous activities, for instance, app content depicting realistic violence or violent threats to any person or animal, terrorist groups or their attacks, violent activities, including bomb- or weapon-making or instructions on how to create bombs or suicides.

In no way, an Android app should facilitate or encourage threats, harassment, or bullying. Apps relying on user-generated content (UGC) should also adopt the right review process to stop such digital content. Posts, comments, or photos within an app aimed at harassing or ridiculing a person are not rejected.

Google Play loves peace, and so should developers; after all, they are not different from society. However, they should not build apps advocating inflammatory speeches against groups of people targeting their origin, religion, disability, gender, age, sexual orientation, etc.

Businesses trying to capitalize on natural or any tragedy linked to an individual, group, or society will find Google Play harsh. Hence, Android app development companies should not waste their time and resources on such apps.

Google Play is not the right place for apps linked with gambling, including online casinos, sports betting, lotteries, etc. Even if the app redirects users to a different site or app, it would be considered a violation of the Play Store conducts.

Apps depicting or encouraging illegal activities like the sale or purchase of banned drugs or prescription drugs without a prescription, consumption, or marketing of drugs, alcohol, or tobacco by minors are certain to get declined by Google Play.

I hope the information was useful. No matter where we come from, we should support Google and build a peaceful and progressive society. If you are an Android developer, don’t build such apps; if you are the user, don’t download such apps, and if you are from any law enforcement agency, don’t adopt any soft corner for people or companies behind such apps or content.

If you own an Android app development company or are an independent developer looking for the best practices on Android mobile app development, refer to http://rootinfosol.com/blog?category=9.

All About the Calculator Plus Apk 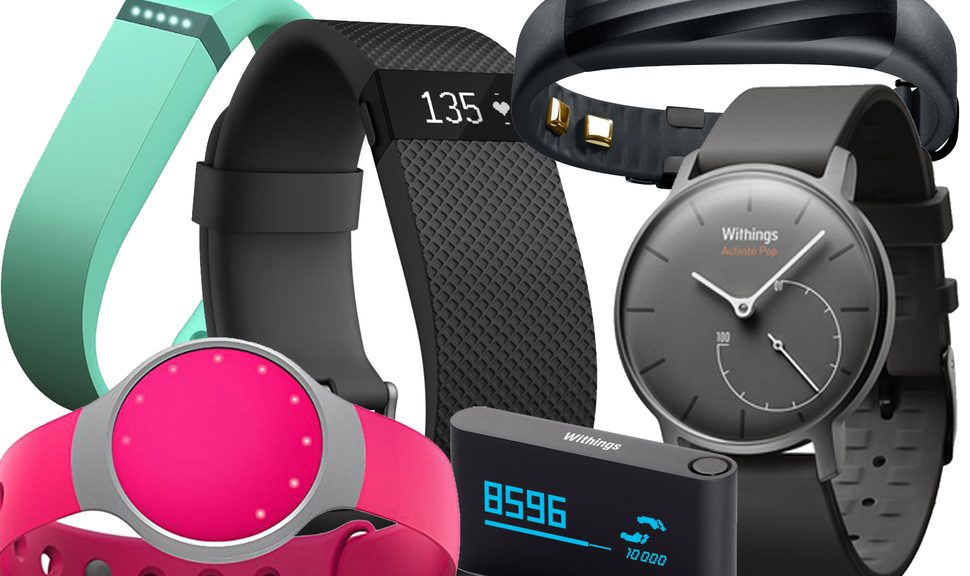