If you’re thinking about entering the software engineering field, it is essential to know how much money your work can potentially make. Software engineers are always in high demand in today’s tech industry, especially those with experience in various programming languages. The Different Types of Software Engineers

The U.S. Bureau of Labor Statistics (BLS) expects employment opportunities for software engineers to grow by 15 percent from 2016 to 2026, which is faster than the average for all occupations. Software engineers are currently in demand because most businesses need their programs and apps designed and built.

Software engineers are some of the highest-paid professionals in the United States. According to the Bureau of Labor Statistics, the median salary for software engineers was $102,000 in 2016. But the jobs that pay a lot don’t even require a degree in computer science.

Software engineers who are fluent in multiple programming languages, with an advanced degree, or eight years of experience, will earn about $100,000 a year or more.

Work-life balance is essential. Many Googlers do regular 20% time projects, like Gmail and Google News. Employees are encouraged to spend 15% of their time working on whatever they want. Google has lots of perks.

What do software engineers do?

Software engineers design and develop software applications. They work with teams of other engineers, designers, and project managers to create software that meets the needs of their clients or employers. Some software developers specialize in developing the interface and visual elements of the software.

These developers, known as interface developers, work closely with the project manager and other team members to design and create a program’s UI. Other developers focus on the programming or coding behind the scenes.

What hours do most software engineers work?

Software engineers generally work during regular business hours. There are, of course, exceptions.

A lot of companies do use 24-hour access to their software engineers. This happens when the company has a peak load and needs to deal with it round the clock.

However, in most cases, software engineers work during regular business hours. These are generally 8:30 am to 5:00 pm Monday through Friday.

Is there a shortage of software engineers?

There is no question that there is a shortage of software engineers in the United States. The number of jobs in this field continues to grow, while the number of graduates in computer science programs has remained relatively static. There are several reasons for this.

First, as computers and networks become increasingly complex, it takes a much more sophisticated understanding to make them work in the real world. Secondly, the emphasis in most computer science programs has been on theory rather than practice. Lastly, because many computer science graduates have gone into management positions rather than programming, there is a shortage of well-trained professional programmers.

The thing you should keep on your Mind

What kind of departments do software engineers work in? 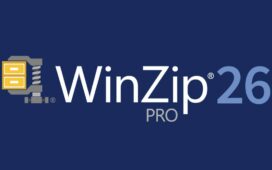 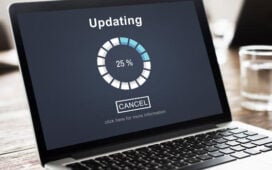 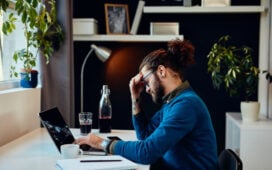 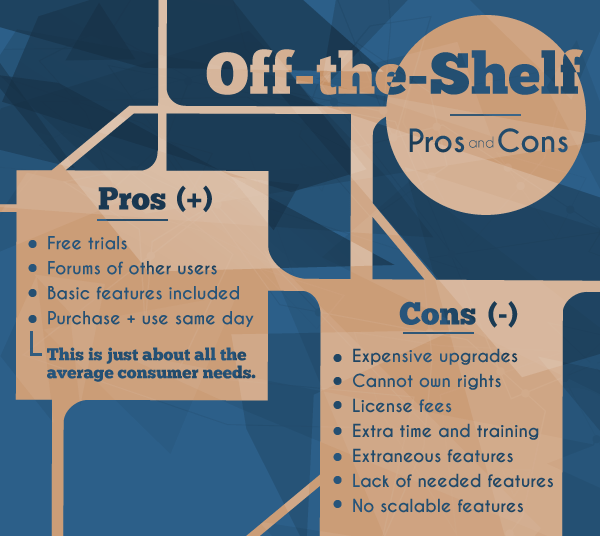 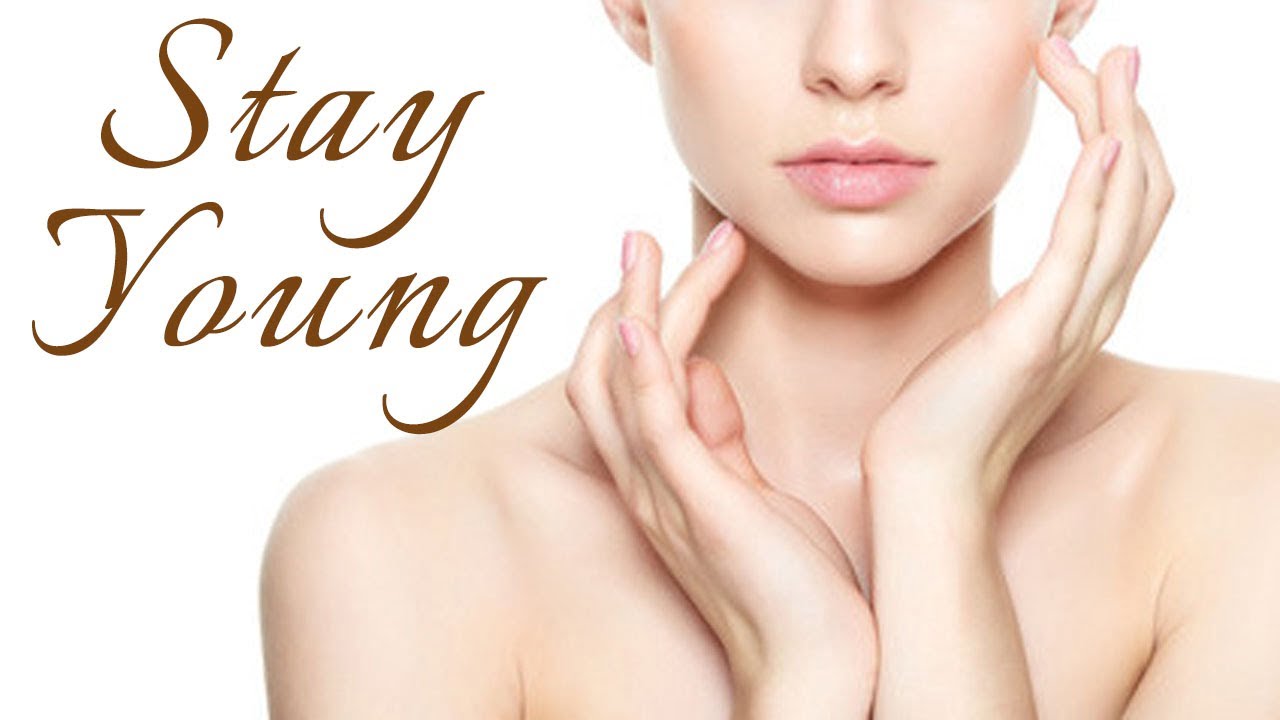 The Beauty Secret That Takes Absolutely No Money Whatsoever!

5 Innovative Home Décor Trends to Watch Out for in 2018