Graet New > Internet > Internet Trolls – Are They Really Worth the Effort?
Internet

Internet Trolls – Are They Really Worth the Effort?

I was reading some other articles and had seen a comment about Internet trolls and how they were annoying. I question whether or not they are worth it and who they are. Internet trolls are a thing. But are they worth the effort? The Internet is a prominent place full of weirdos and weirdos, but there’s one kind of weirdo who can get under your skin, and that’s the troll.

Trolls are people who intentionally post messages online to upset others, often in an attempt to get a reaction. So, what’s the difference between a troll and a regular user? Why should you even care about trolls? In this article, we’ll look at trolls and the types of trolls we encounter, how to deal with them and why it’s essential to stay away from them. I’m sure that many of you have experienced what I call Internet Trolls. You’re online, maybe checking out a YouTube video or listening to music, and you’re just chilling when an unwanted, random stranger comes and starts talking to you. There is no real reason they would bother to come along and say those things to you. It’s just their way of saying, “I hate you, and I am going to hurt you”, and for no other reason.

What are internet trolls?

Trolls are people on the Internet whose sole purpose is to insult and harass others. They are often found in online communities, forums, and blogs. Their methods include leaving offensive comments, making fake accounts, and spreading rumors. The term “troll” is often misused to refer to anyone with opinions different from yours. But the word “troll” is more accurately used to refer to someone who posts inflammatory, extraneous, or off-topic messages, especially in an online community. While they may sound harmless, trolls can be highly annoying. They are the digital version of that kid in school who always throws a tantrum. They are so common that it’s difficult to determine how much they affect a community. One study found that trolls made more than 50% of the comments on a blog post.

How to identify internet trolls?

Internet trolls are people who deliberately try to upset others online. They’re usually just trying to provoke an argument, but they often end up making others angry, so they’ll find an opportunity to goad you into saying something you regret. In short, if someone constantly tries to wind you up, they’re probably an internet troll. Trolls are everywhere on the Internet, but you can tell them apart by the things they say. For example, a troll will typically post deliberately provocative things, such as saying something controversial.

They’ll also use words and phrases they know you’ll be sensitive to, such as calling you a “racist” or “sexist.” Trolls are always looking for an argument, so they’ll pick something that makes you look stupid. That’s why they’ll call you a moron or tell you that you’re not funny. A troll will also make snide remarks about your appearance, such as notifying you to lose weight. Finally, a troll will often be a pedant, and they’ll be quick to point out your mistakes. They’ll also be quick to point out when you’ve made a mistake, and they’ll do it without giving you a chance to correct yourself.

How to deal with internet trolls?

So you have a website, and you’re getting negative comments and trolling. This can be incredibly frustrating, especially if it happens to your website, blog, or brand. I’ve seen some awful stuff happen, and I will share with you some things you can do to avoid or overcome the trolls.

How do internet trolls work?

Internet trolls work by creating posts that incite rage and hatred, often by claiming that people of certain races, religions and sexual orientations are inferior. This post may not seem like much compared to other types of trolling, but it is essential. Internet trolls can be very damaging to a business. For example, they can create massive negative PR, and their posts are often shared on other sites. When this happens, it is difficult to control the damage. Internet trolls are challenging to combat, especially if they post from a new IP address. In this case, you can only block them from accessing your site. If you’re dealing with an established troll, you need to make sure you keep your cool. Be polite, don’t get mad, and do not respond. The key is to ignore the trolls and move on.

The psychology of internet trolls

Internet trolls are more than annoying online jerks who enjoy making others miserable. They’re fans of the dark arts of psychology and human behavior. Trolls are masters at manipulating you, the reader. They’re very good at what they do, and you’ll never know if they’re trying to be mean or just having fun at your expense. I don’t understand why it is, but most people seem to enjoy being cruel. The “troll” is the Internet’s version of a bully. They’re mean and nasty, and they’ll do everything in their power to make you feel like you’re the only person on the planet. These people usually come from behind a screen and pretend to be someone they’re not. They’re the “trolls” of the world. They’re probably unaware that they’re causing harm, but they know they’re having fun. They’re the kind of people who are happy to cause pain and enjoy it when you try to fight back.

How to avoid internet trolls?

Internet trolls are a thing. And they’re pretty annoying. But they’re worth the effort. An internet troll is someone who spends their time trolling. They might post hate speech, spam comments, or post fake accounts. They’re also often the most active members of a particular community. The reason they’re so popular is that they often post things that are both controversial and engaging. The best thing you can do is ignore them or try to engage in an honest conversation.

Q: Have you ever gotten attacked online?

A: Yes, I have. I once talked to my boyfriend about some guy on the Internet who kept posting comments about me. He told me not to give him any attention because he was trying to get me upset. That’s what they’re trying to do! I was like, “Really?”

Q: How do you respond to someone who attacks you?

A: I don’t respond to them because it’s not worth it. They’re doing it for their pleasure, which doesn’t benefit anyone.

Q: Do you have any advice for young girls struggling with self-image?

A: I’ve struggled with my body image since I was a teenager, but now I’m almost 20. You have to take care of yourself and your health and be happy with what you have.

Q: Are there any trends or fads in a fashion that are driving models crazy?

A: I wouldn’t say that there’s one trend. I would say that there’s a lack of respect for the models. Do you want to know the truth? Fashion is not really about fashion anymore. It’s all about advertising, and I think that’s where fashion has gone wrong.

Q: What do you want people to know about you?

A: I am a very open person, and I’m honest. I’m not fake. I love to laugh, and I love my family. I am very down-to-earth, and I’m very loyal to my friends and my family.

Q: What does the future hold for you?

A: My goal is to be a makeup artist, and I am currently working on a few beauty brands to launch my line.

2. Most trolls post offensive messages on a few websites but are not anonymous.

3. Trolls are motivated by hatred and malicious intent.

4. The average troll has no impact on the overall level of discourse in an online community.

5. It is common for trolls to change their accounts so that a troll may look different from person to person.

Internet trolls are annoying, but they aren’t worth the effort. You’ll waste your time arguing with them and won’t earn any money. So ignore them. There are plenty of other places where you can make a living without effort. For example, you can write a book, start a business, or get a job. 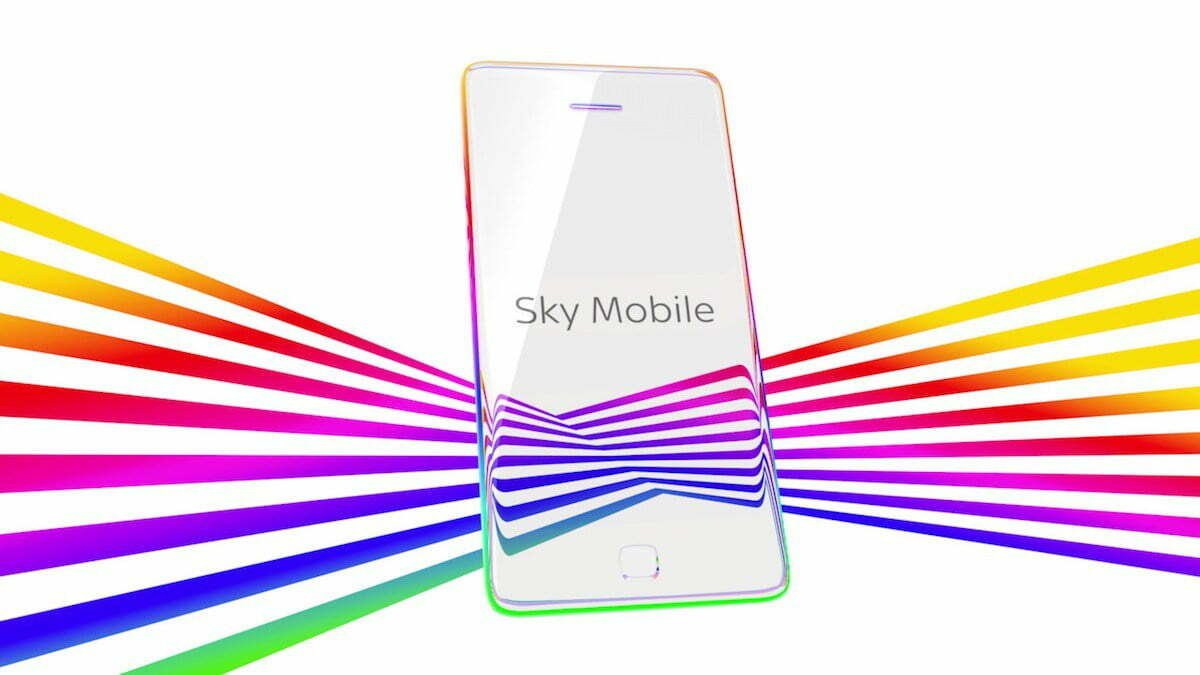 Unlimited Mobile Data Plans: How To Find The Right One