Value Education is a much-debated and discussed subject in the plethora of education in India. Of course, the main purpose of any education will indeed go with Value orientation. More concentration on Value education has been given at the primary and secondary level of school education than in higher education in India. Values could be effectively imparted to young minds rather than to mature ones. It may be the important reason for this prime importance given at the school level.

There are so many modules designed with the help of agencies like NCERT and others for effectively imparting the value of education to the school students. In this context, many innovative educational practices are being identified by experts. A good number of experiments and studies are being conducted in recent days on the effectiveness of teaching value education at the school level. Some schools have very innovative and radical course designs to impart the values. 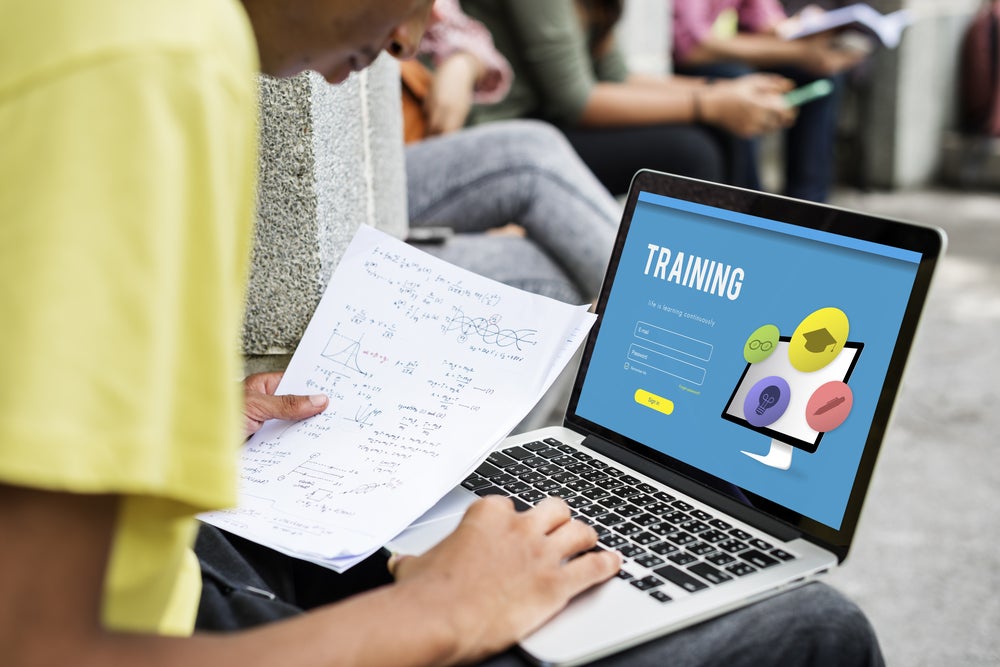 Effective teaching practices in imparting value education ranges from storytelling, exhibitions, skits, one-act play, and group discussions to various other formats. Educationists have evolved new methods to create an effective learning sphere. The usage of electronic gadgets also gains importance in the teaching-learning practices of value education. But at the higher education level, due to various reasons, the importance given to value education is not as much as it is given at the school level.

The curriculum and the teaching methods also could be subjected to scrutiny. Colleges are indeed meant for a kind of specialization in some field of education. But in the Indian social context, the youth require direction and counseling at this stage. They have been exposed to various challenges at this stage which demands the intervention of educationists for his/her betterment. His/her character building also strengthens at this juncture. Students’ perceptions of various life factors and events are getting shaped at this stage. On the whole, they evolve their own philosophy of life.

Their sensitivity and knowledge are getting direction at this stage. Hence, an effective value orientation becomes inevitable to the students of colleges. Keeping this requirement in mind, States like Tamilnadu introduced a compulsory paper/course on value education to undergraduate students of all colleges in the State under the choice-based credit system. Though this kind of effort is made with the good intention of imparting values to the youth, many limitations in bringing out the expected outcome could be identified.

The problem mainly begins with the definition of values. Defining the term ‘value’ poses a challenge to all scholars. The term value is loaded with varieties of meanings. Each meaning reflects its own philosophical position. Generally, the term value is spontaneously associated with religious values. Many Indians believe that values are nothing but the religious and spiritual guiding principles of life. Hence, it is supposed that the path is already laid for the life journey. But in the context of modernity and modernism, there rises a fundamental question of whether value education is required at all in a modern state.

Some argue that modern life is based on science and technology, and both are value-neutral. They view that the values are bugbear held out by people living in the past, glued to outdated religious principles that have no relevance to the 21st century. At this point, another group of modernists propagates the necessity of value education at learning centers to safeguard the democratic state and its values. The values they wish to cultivate are modern secular values such as honesty, respect for other, equality, collectivity, democracy, respecting human rights, sharing equal space in the public sphere, and so on. These values are considered as the products of the enlightenment period. Hence, four positions could be arrived at based on the above understanding. 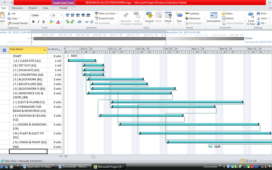 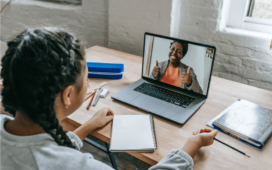 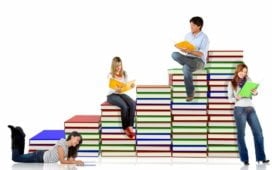 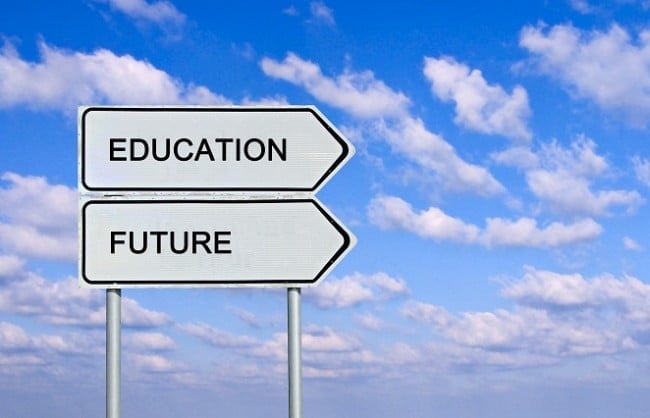 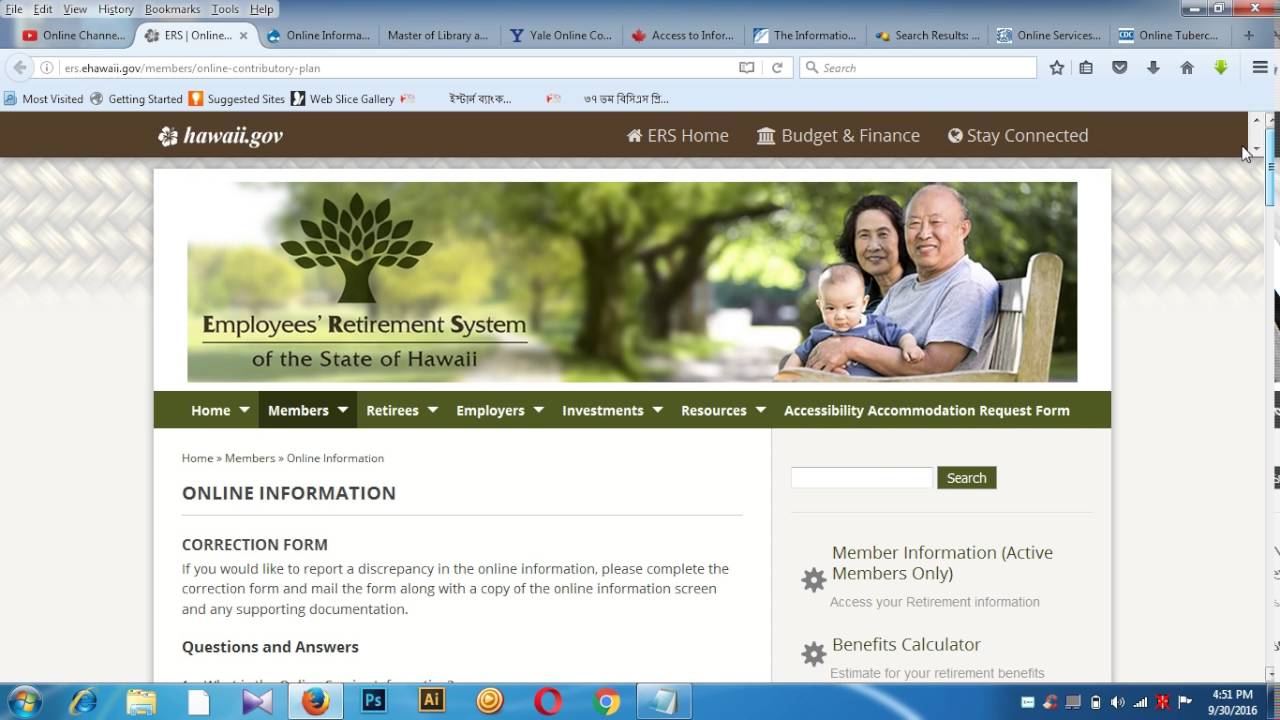 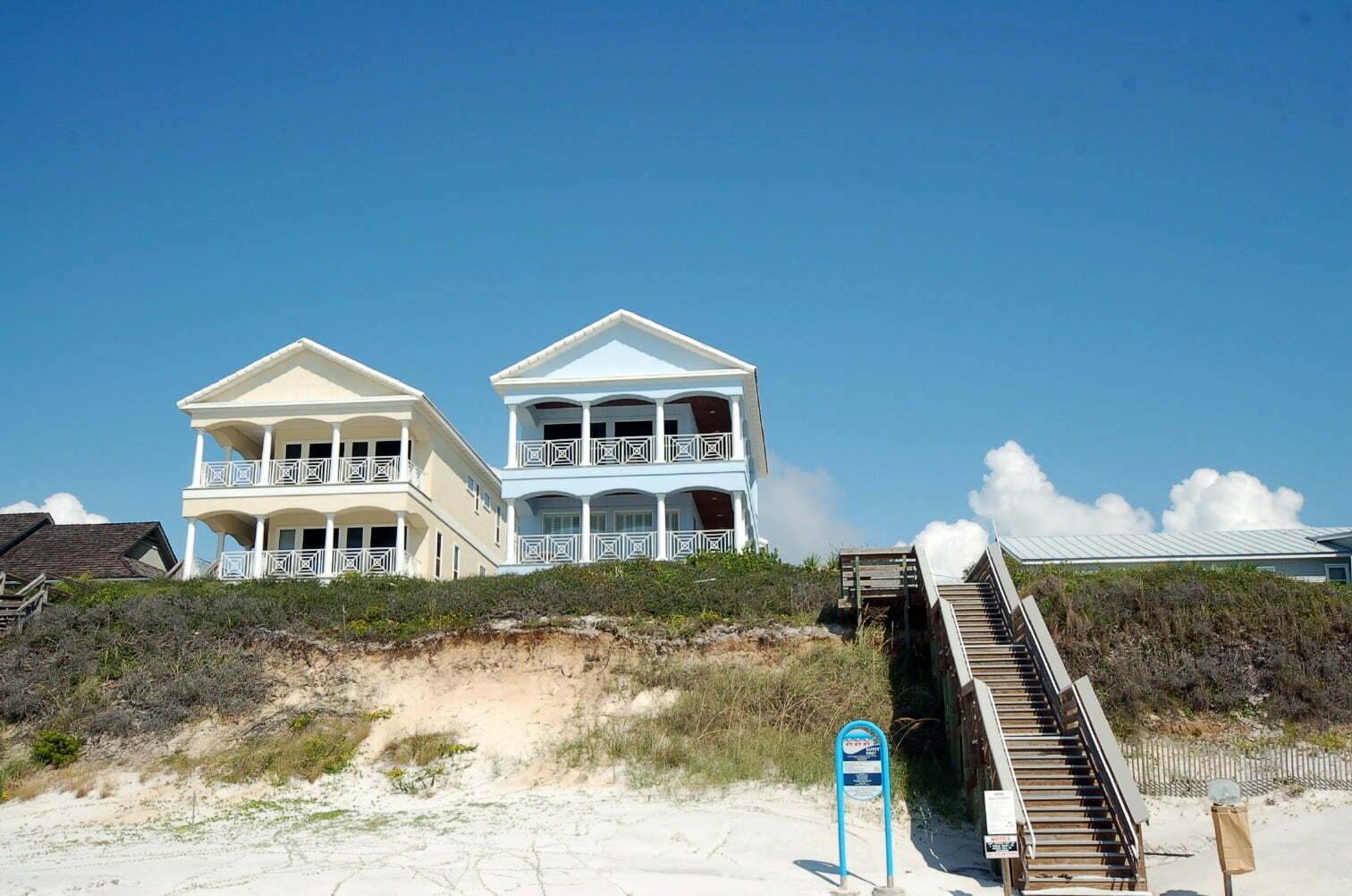 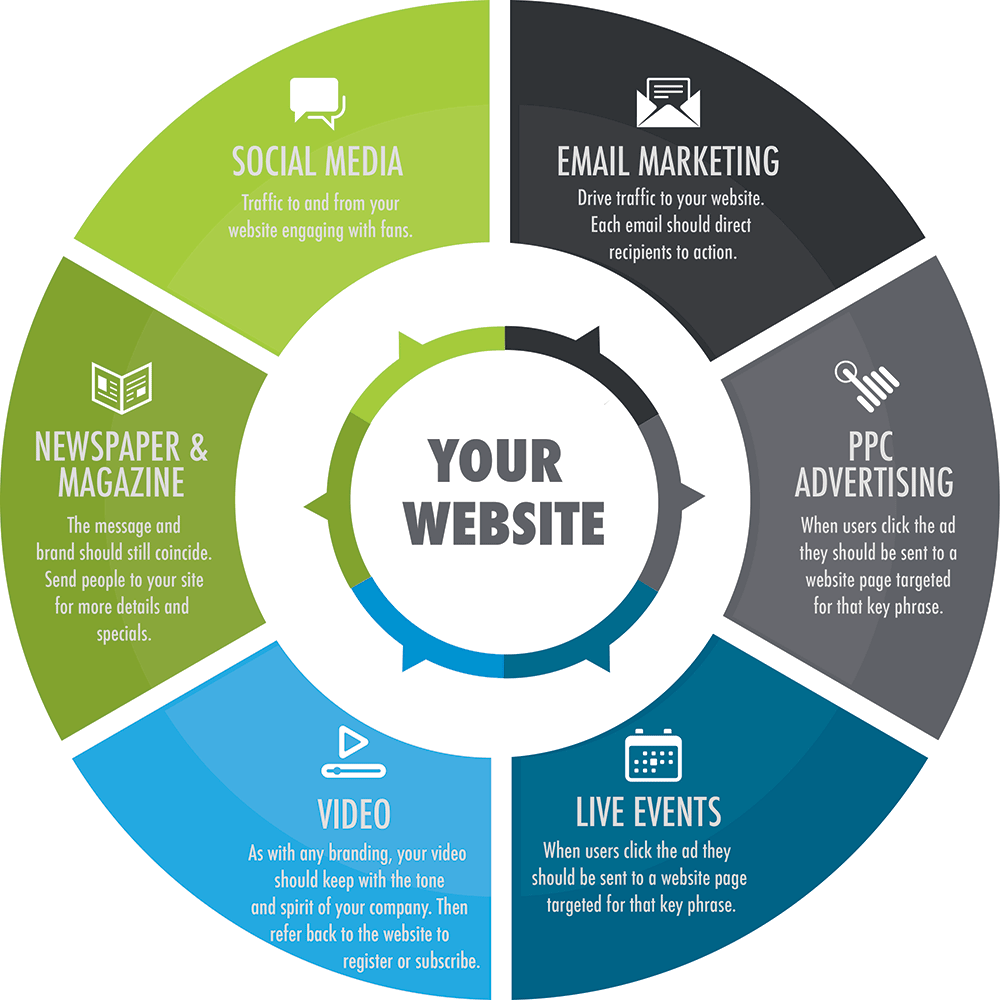