Modern Combat 5: Blackout Jack Blog comes at the top of the top FPS games of 2016. Though it was released in 2014, it has maintained its position ever since. In the first mission of the game, the beautiful city, Venice, is shown under terrorist attack, and, as always, an American Marine, Caydon Phoenix, has come forward to save the world. 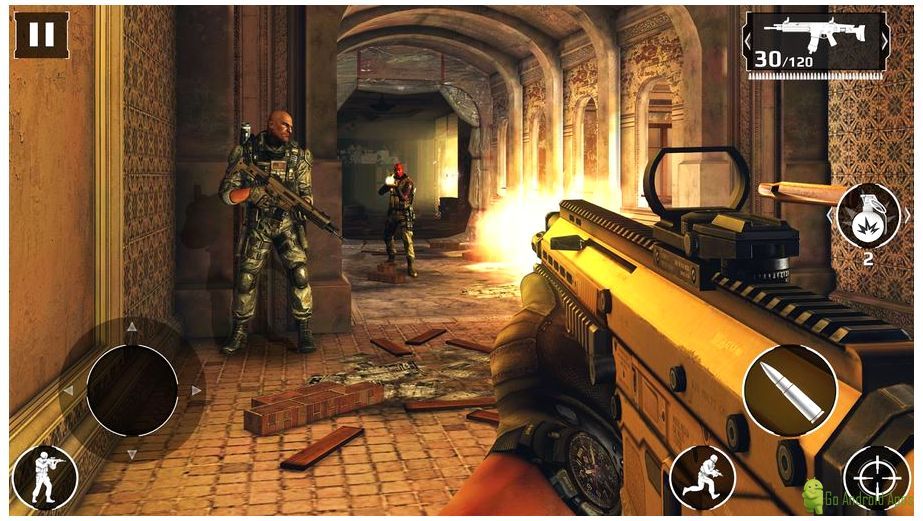 The game actually deserves its position in the list for its awesome storyline; the hero has unveiled a conspiracy in which Gilman, the world’s biggest private security contactor, is involved, and outstanding graphics with all the minor details underwater and camera movement when the hero performs some stunt. The game has a variety of missions. Sometimes you find yourself saving someone, and sometimes, you are destroying terrorists’ destructive plans. The gameplay is pretty addictive, and you do not stop until you kill every last terrorist on earth.

Another game in the list of top FPS games is Dead Trigger 2, which gives plenty of fun to the crazy people for whom killing zombies is the best time pass activity. Super fun gameplay and unparalleled graphics make you fall in love with this game. The storyline is that: more than half of the world’s population is infected by an incurable disease and has made the world a living hell for those who have managed to survive, but the battle of survival is on until all the undead is really dead.

The game gives you plenty of choice in picking the killing tool, from simple wrench to the heavy guns that you can buy at the end of the mission with the money that is collected during the mission, or these guns can also be bought with real money if you cannot wait to tear apart zombies with the big weapons.

Another amazing First Person Shooting game whose amazing, realistic graphics make you feel like real predator leaps on you. Contrary to the name of the game, you not only get to hunt deer but also the world’s most vicious animals in places, which seem like they have never been visited by any human being before. You are supplied with a double-barrel shotgun that makes killing animals more enjoyable.

Fields Of Battle is one the best strategy games I have ever come around. It is actually a paintball shooting game with dozens of guns and locations. You have to be real sneaky to survive on the battlefield. You get eliminated by a single shot which makes you take every step with great care. This game has a lean left/right feature around the corners. Field skills can be improved by playing in practice mode. The game becomes more fun when played in multiplayer, where you can build your own team with your friends. It plays like a console game.

Another game for those who feel enmity with the zombies and get relieved by killing the undead. This game comes up with crystal clear graphics with detailed reflections, shadows, and explosions. Unlike other zombie games, you do not run the risk of being bitten by a zombie because you are airborne in the AC-130, which is loadout with a 25mm Gatling gun, 40mm Bofors auto-cannon, and 105mm Howitzer cannon. So all you have to do is aiming and killing the unearthly creatures. 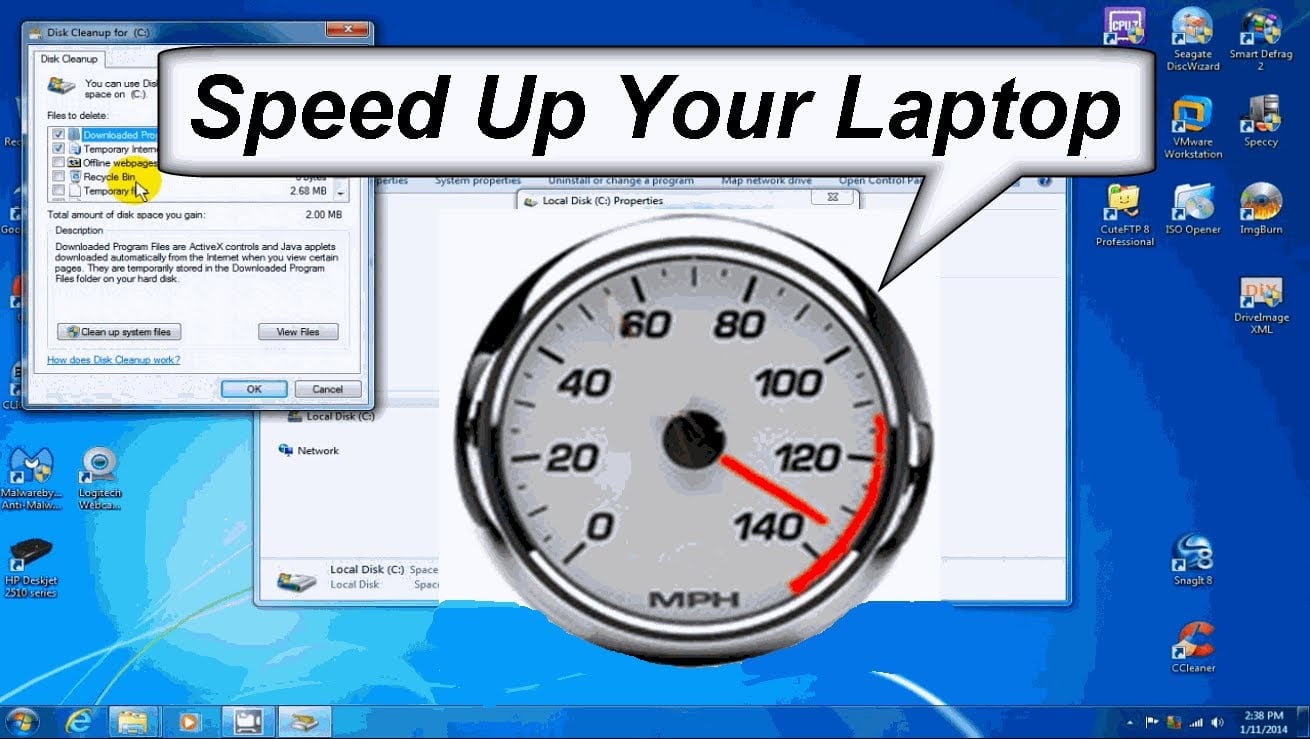 Help, My Computer is Running Slower Than Normal 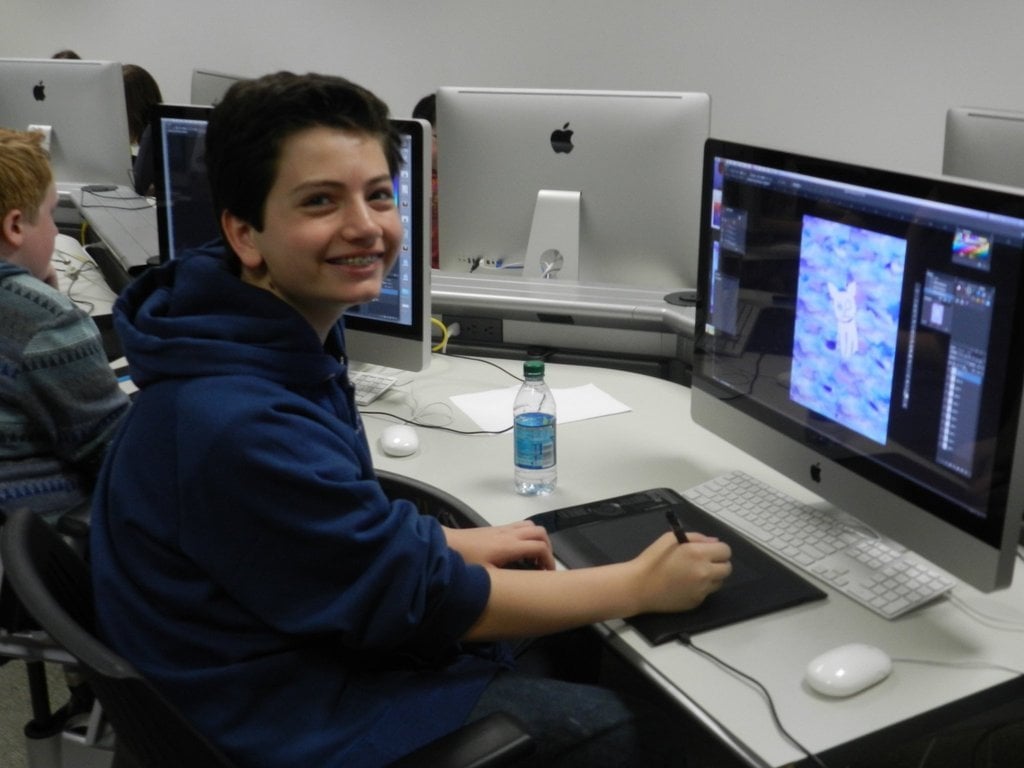 What The Customized Chinese Food Boxes Can Do For Your Business