I have been a video gamer since growing up as a kid (back in the 1980s), with my first game system being the classic NES, and I have played many different games since then. These games include Battletoads, Super Mario Bros, Sonic, Mega man, first-person shooter games, roleplaying games, online games (such as Adventure Quest), and plenty of other hit games out there. But, of course, I have also played plenty of twisted games too, and some of them are surprisingly fun, humorous, and sometimes even popular; in this article, I will talk about at least 5 of them. 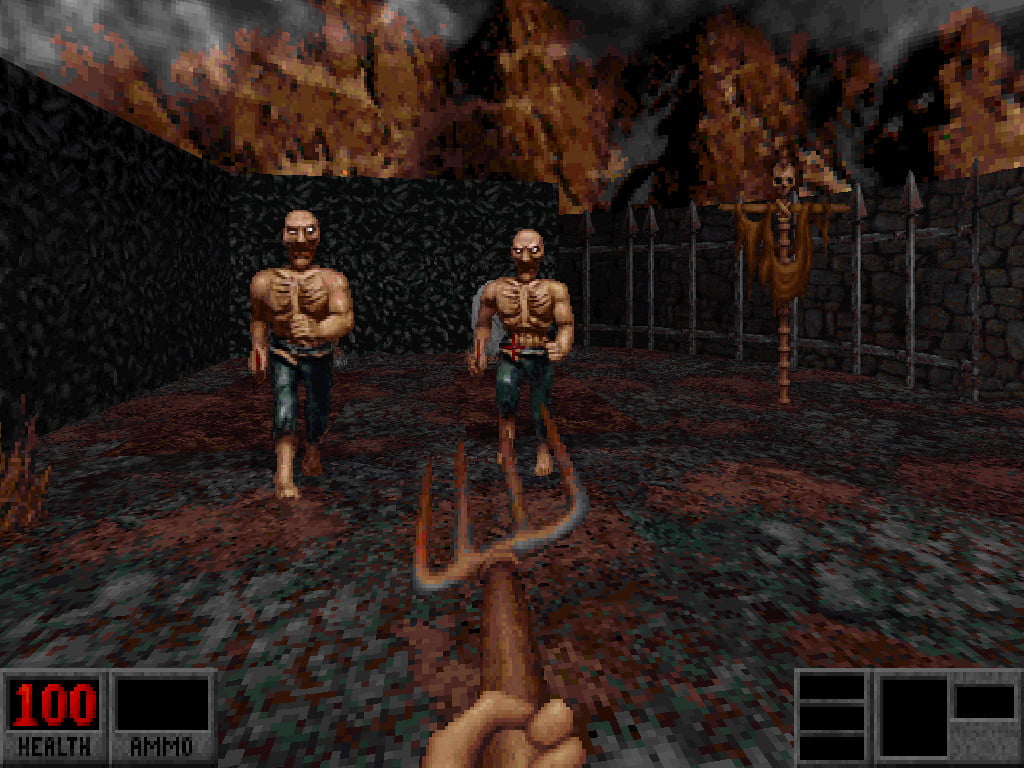 Summary show
Game #1 – Become a “thug” in the Grand Theft Auto Series
READ MORE :
If your guy dies, he will respawn at a nearby hospital.
Game 2- Fight to the death in the Mortal Kombat Series
Game #3 – Play “God” Sims 2 (and most other games in the series)

Game #1 – Become a “thug” in the Grand Theft Auto Series

Ever wondered what it might be like living life as a thug and getting involved in organized crime (such as gangs) without actually becoming a criminal? You do just that in the Grand Theft Auto series (with the latest installment being The Ballad of Gay Tony). The GTA universe is a popular roleplaying game, usually based in New York City (also known as Liberty City, though some games feature other cities such as Miami in Vice City and Los Angeles in San Andreas) where you usually control a thug (such as Nikko in GTA 4) and do missions for various crime bosses throughout the city. Some quests involve petty crimes such as stealing a prized car that a certain crime boss wants, while other missions may have you assassinate people that have crossed the criminal organization you are a part of, such as delinquents.

In GTA San Andreas, for example, Carl Johnson joins the Grove Street gang and gets involved in a gang war with rival gangs, such as the Ballas (though he also works for crime bosses such as El Salvador, Doctor Rosenburg, as well as a corrupt government agent named, Mike Torreno to name a few). Many of the newer games also have plenty of side missions you can do, such as spraying graffiti on select buildings in San Andreas, take on multiple girlfriends (CJ, for example, can have up to 6 girlfriends), as well as doing smuggling missions (such as hauling freight from the badlands to Las Venturas while dodging police officers in San Andreas).

Of course, on the side, if you rather play for fun, you could always go on rampages in the game, where you can steal cars, get a little trigger happy, obtain wanted stars and drive the local police crazy, drive like a maniac around the city, as well as trying to get your guy killed. By the way, you never really have to worry about getting busted or wasted in the game as your guy will respawn at the nearest hospital or police station, only to go on another rampage once more (by the way, never try this in real life this aspect is very unrealistic of course). Similar games: Saints Row, Gun, and Bully

Here is some interesting stuff you can do in the GTA universe that you can’t get away with in real life: Your primary form of transportation are cars you jack from unsuspecting people, and you can usually get away with it unless if there is a cop near by (who will try to bust you if he sees you jacking a car). Then, cops will simply bust you, take your weapons and some of your money as a bridge, and release you for even the most heinous offenses (such as going on rampages). And when you get released, you can commit more crimes as well, with the same results. Imagine doing that stuff in real life. You would probably go to jail for a very long time (or worse, depending on the offense) for similar crimes committed in real life.

If your guy dies, he will respawn at a nearby hospital.

In GTA San Andreas, you can have up to 6 girlfriends at a time without having to worry about them getting jealous. In real life, trying to take on multiple girlfriends is quite risky as they do get jealous (at least from a guy’s perspective, of course), and even the slightest form of disloyalty (such as cheating) can lead to disastrous results on a relationship, as was the case for Scott towards the end of the third season of the reality TV series, “Keeping Up with the Kardashians” when Kourtney learns that Scott was cheating on her (though luckily for him, the two seemed to have gotten back together by season 4). And plenty of other odd stuff that you can’t really expect to get away with in real life.

Game 2- Fight to the death in the Mortal Kombat Series

If any game were to take after the infamous gladiator events during the days of ancient Rome (where people fight each other to the death), it would probably be the Mortal Kombat series. On the surface, Mortal Kombat takes after similar fighting games, such as Street Fighter 2, where two opponents fight each other in matches consisting of three rounds, with the opponent winning at least 2 out of three rounds being the victor of the match. Usually, the loser gets knocked out in his/her losing round, with the winner moving onto the next level. However, in the Mortal Kombat series, there is a whole new twist to fighting: the winner of each match has the option of terminating his or her opponent using special finisher moves called fatalities.

If you have played any of the Mortal Kombat games, you would know that when you knock out your opponent during the final round of a match, the announcer (presumably Shao Kahn in most games) will say “Finish Him!” (or her if your opponent is a female character). When this happens, if you have five seconds or so (some games have cheat codes that allow you to disable the fatality timer if you want extra time to pull it off) to finish off your opponent by entering a certain button combination in the right sequence and the right distance within the time frame (the exact move does vary by fighter by the way.

Pulling a fatality (or similar move, such as animalities, friendships, etc.) can be tricky at first. Still, if it is done correctly, a special tune usually plays, the screen goes dark, and your character will make a special move that basically finishes off his/her opponent. Each character has their own fatalities, by the way (Scorpion, for example, takes off his “mask” and hurled fireballs at his defeated foe, while Sonya will blow a kiss of death at her foe that incinerates him/her instantly). The list of fatality moves goes on and on (some people have posted fatality demonstrations on YouTube, by the way, if you are curious about all of the moves), but you get the picture.

By the way, if you prefer not to do fatalities, you could always make a friendship move (where your character “befriends” his/her foe), a banality (where your opponent gets turned into an infant), or even knock out your opponent with an uppercut. Despite the obvious dark nature to the Mortal Kombat saga, the games have been quite popular as there have been many sequels in the series (my favorite is probably Mortal Kombat Trilogy), several movies produced (with the latest one being Mortal Kombat Armageddon), a short-lived cartoon series, as well as soundtracks released. Of course, this game is probably not recommended to the younger audience or easily offended people as these games definitely have deathmatches in them (similar to MTV’s Celebrity Death Match). Similar games: Killer Instinct

I don’t want to sound blasphemous (I am a Christian, by the way), but do you ever wonder what it might be like to play God for a day? It might sound wiered, but you will pretty much be doing that in SIms 2 (and similar games). Sims 2 is an open ended game for the PC (though there are also versions on the consoles, such as Play Station 2) where you build a virtual home in a virtual community, along with creating a simulated family (consisting of a mother, father, kids, etc.) that you will help manage as you play through the game. Sim families function much like a typical family you would see at least here in America:

They work, have emotions, go to school (if they are sim kids), do chores, socialize with other sims, get into relationships, sleep, relax, watch TV, build skills for a job or career they have, and sometimes even raise a dog or cat (at least in Sims 2 Pets). You could watch them live out life and make their own choices, or you can intervene and give them the stuff to do. For example, if they need to go to bed at a certain time to get to work or school on time and say watching TV, you could put it in their minds to go to bed, and usually, they will. Maybe a person you want your sim to meet or interact with; you can have your character strike up a conversation with another (complete with dalogue options, of course, allowing you to choose how they interact with each other).

Or maybe you need to help the sim keep their motives up (such as having them eat when their hunger stats are low, using the bathroom when their bladder stats get low, interacting with other sims when depressed, etc.). Of course, as “God” in their world, you can also take after Satan and abuse your powers and ruin the lives of your sims. Here is a breakdown of some funny and twisted stuff you can do to your sims:

Cause a sim to become a jerk around other sims. Whenever you have your sim strike up a conversation with another sim, dialogue options will open up. While you can make your guy or girl-friendly, you can also cause him/her to say and do things to be mean (such as insulting others, slapping others, tell lies, gossiping about other sims, or even picking a fight). By the way, be careful about creating fights between family sims as some sims will move out if they take too much abuse from other sims. 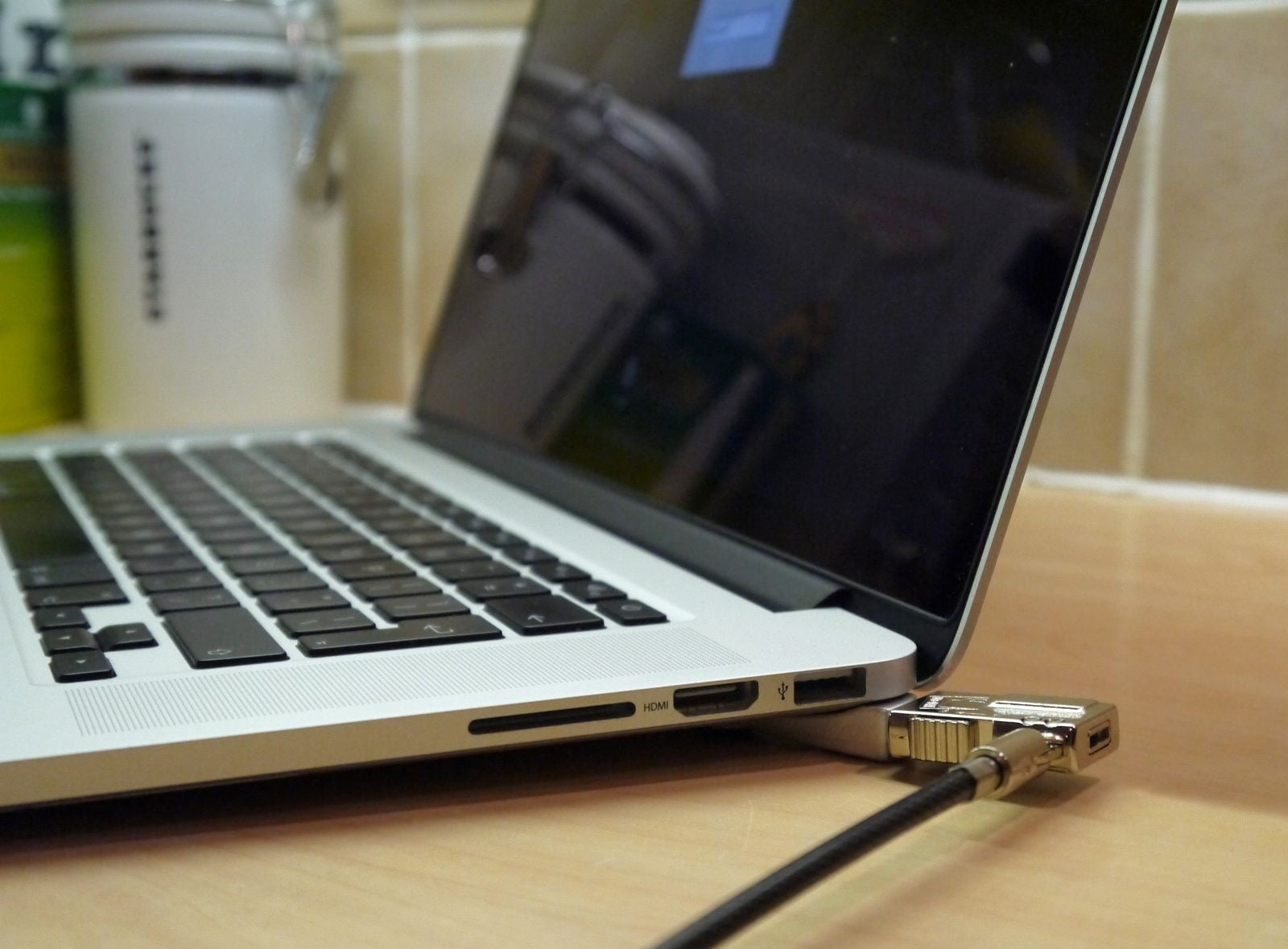 Keylogging Software – Can It Reveal The Signs Of Infidelity?