Graet New > Computer > Gaming > What You Need to Know About the XBox 360, the Kinect, and a Review of All Kinect Games
Gaming

What You Need to Know About the XBox 360, the Kinect, and a Review of All Kinect Games

There are a plethora of game systems and games out there. Why should you consider the Xbox 360 and the new Kinect? What will the Kinect do for you? Some have claimed it will change your life; will it do that? What games are available for the Kinect, and do they really work well enough to justify the cost, the time, and the trouble? Is there enough variety to suit your needs? This article will give the positives and negatives of the Xbox 360 and the new Kinect. What can be accomplished with this system, and why consider getting a Kinect for yourself and your family? How well does it work?

Let’s start with a little bit of the history of Xbox 360 for you if you go way back in your mind and remember that the Xbox 360 is a sixth-generation video game by Microsoft. This group of games was known as the 128-bit era game consoles. The Xbox was actually released November 2001. However, the Xbox 360 is the second video game console produced by Microsoft (the first was the Xbox). Although itt now competes well with Sony’s PlayStation 3 and the Nintendo Wii, as part of the seventh generation of video game consoles, the xBox 360 was the first of that creative age introducing HD and 1080p into the game playing mix in November 2005. 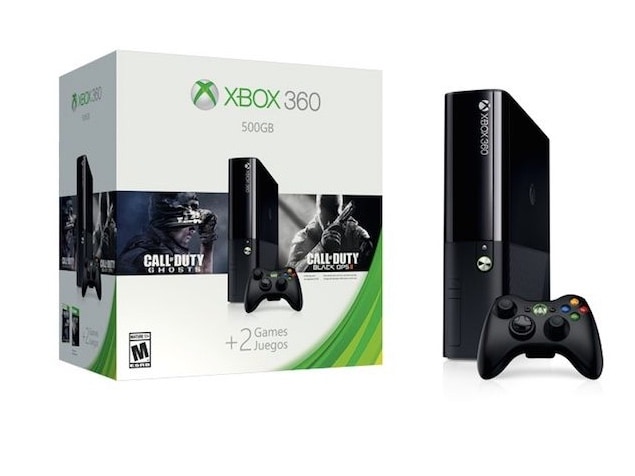 The Xbox 360 was officially unveiled on television. The announcement was on MTV in 2005. Coming up to the more modern time, the Xbox 360 was known as the xBox 360 S, but now we just call it the xBox 360. The consoles have been redesigned, and the hardware and that innovation were officially announced in June 2010. And the word is that Microsoft has announced, covertly, that if they ever (and with their current popularity, I’m sure they will) come out with another console as a successor to the xBox 360 S, it will be simply called xBox 720. The initial rumors are very intriguing.

The second edition of the Xbox 360, which included 4 GB of storage, was a prelude to the current box. The Xbox 360 Elite came out middle of 2010. But with the avalanche of new games being designed and released pressured Microsoft to upgrade its hardware. Isn’t that always the case with hardware and software? It goes like this: Software becomes more complicated and needs faster processors, larger computers, and capacity. And so the hardware designers and manufacturers have to race to keep up. It’s the same with the gaming genre. Try playing Halo Reach on your old Xbox. It’s not happening.

Thus in August of 2010 Microsoft announced that they had a mega model, a 250 GB stand-alone hard drive for use with the Xbox 360 S models, and that would be priced initially at $129.99. The features of each of these models and core systems are interesting, but it is beyond the scope of this review. The remarkable features, capabilities, and capacities of the devices improved with each progressive model. Microsoft became one of the big guns in the gaming console market and will remain there with this system.

This past Christmas buying season of 2010, the xBox 360 was bundled for better consumer purchasing power, which, among others, featured the Limited Edition, as well as some of the more popular games such as the Halo Reach, Call of Duty Black Ops, and other special features including wireless remotes controllers and head-sets. In addition, the online service is called Xbox Live. This is a worldwide service that allows users to play with and against other online players or download purchased content, experience new games and it also offers movies, game trailers, game demos that can be played for a short trial period encouraging the user to then go on to purchase the full game.

There are Xbox Live arcade games, images, dashboard themes as well. Through Xbox Live, a person can discover new undiscovered content. Gold Memberships allow you to purchase Microsoft Points to use for download avatars and add-ons or additions to your current games. Those prepaid cards come in 400, 800, 1600, 4000, and 6000 point denominations for an equivalent amount of money. Finally, I will reveal some interesting details about the negative attributes of the Xbox and Xbox 360. It may be a surprise to a newbie, thinking that there were not any negatives. But there are…or were. 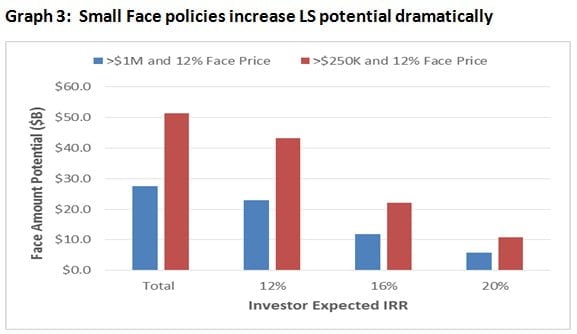 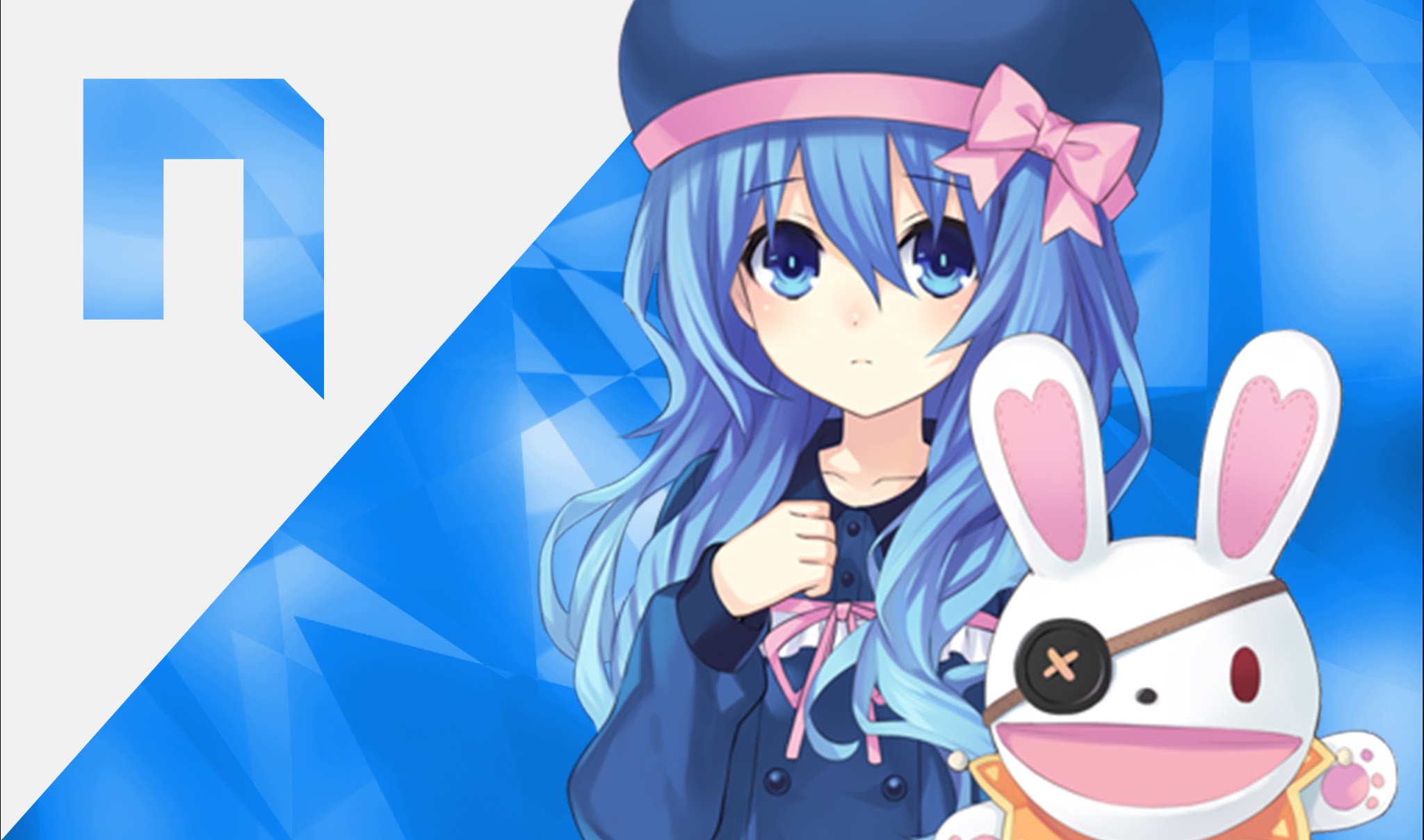