How To Wisely Buy A New Computer

2. Next, determine the computer type (or style) that works best for you. The types of computers are desktop, laptop, and tablet. These types of computers differ in their size, portability, and functionality. Desktop computers are the least portable. They are good for using multiple displays and heavy workloads. Laptops vary in size and portability. The big ones have a 17-inch display, making them luggable for occasional trips. Big laptops have most of the capabilities of a desktop, but the computing horsepower is lower than a desktop to conserve laptop battery power. Similarly, the display is smaller with lower resolution than displays used with desktop computers. Tablet computers are the most portable. They can do a lot, but with a much smaller display. The tablets are a powerful, portable information tool that is one step above a smartphone. 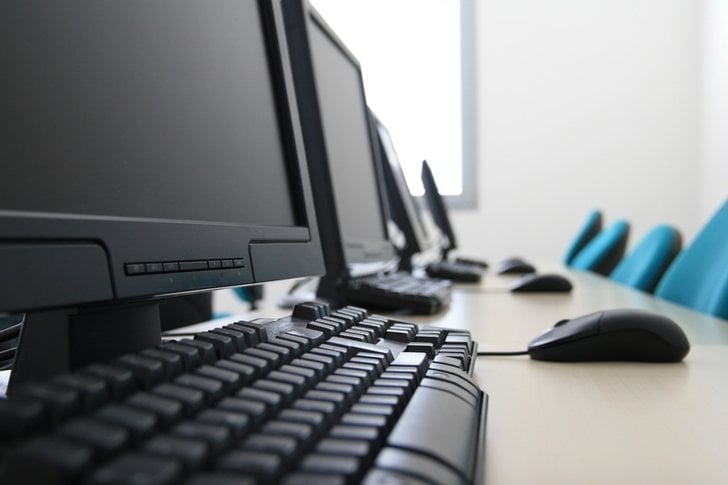 The market for Apple computers is tightly controlled. This means that Apple computers work very well with few problems. They are seldom attacked by malicious software. Everything an enthusiastic Apple owner says about their Apple is true. They are also beautiful-looking computers. The downside is that they are expensive. When an Apple does malfunction, you have a big problem. If the Apple computer is under warranty, you schedule a visit to the Apple store and wait in line to fix it. Also, you pay a lot for the repair.

4. The final question is: What computer manufacturer do you like? Each manufacturer has its approach to selling computers. My preference is manufacturers that do not add fancy frills beyond the basics of Windows or the computer operating system. Most of the frills try to sell you something, provide functions that a redundant with the operating system, occupy screen space getting in the way of what you are doing, and overload and slow down the computer. For example, HP computers are like Big MACs; they taste great but come with many software fats. Lenovo computers are like a bank vault. They secure your data but are miserable to fix because of the security. It seems that all computers come with an annoying “dock” or application launcher. It takes up a lot of screen space and really adds little beyond what Windows itself provides. It is always cheaper to purchase a package than to build a custom computer. Purchasing custom computer parts is always more expensive than buying a packaged system from a manufacturer because the manufacturers purchase computer components in such high volume.

Once your basic strategy is determined, then it is time to find a computer. The approach here is to use the Internet to perform the initial shopping and then go to the store to make the final decision and purchase. Please go to the website of a computer retailer near you, such as Best Buy or Staples. Search their site based on the type (or style) of the computer that works best for you. The site should produce a list of computers from which to choose. Sort them by “Best Selling” and check the “Customer Reviews.” Please determine how the price compares to your budget. Most retail store sites permit comparing the features of three computers side by side. Carefully select three computers for comparison Media Focus.