Roberto Brock
Summary show
HEALTH CARE REFORM IS NOT HEALTHY!
READ MORE :
Stated simply, you cannot poison a sick person well.
HOW CAN YOU HAVE HEALTHY IF WE DON’T HAVE CLEAN WATER AND AIR?

HEALTH CARE REFORM IS NOT HEALTHY!

Health insurance premiums are driven by the success or failure of actual health recovery maintenance and the costs required to deliver service. Harris L. Coulter, Ph.D., of Washington, DC, and editor of the 8th edition of the HPUS, is an internationally renowned medical historian and author of over 30 books and essays, which include: THE DIVIDED LEGACY, a four-volume epochal history of medicine, which covers its origins to present day.

“Society today is paying a heavy price in disease and death for the monopoly granted the medical profession in the 1920’s. In fact, the situation peculiarly resembles that of the 1830s when physicians relied on bloodletting, mercurial medicines, and quinine, even though knowing them to be intrinsically harmful. And precisely the same arguments were made in defense of these medicines as are employed today, namely, that the benefits outweigh the risks. In truth, the benefits accrue to the physician, while the patient runs the risks.”-Harris Coulter, Ph.D., (Divided Legacy Vol 3) 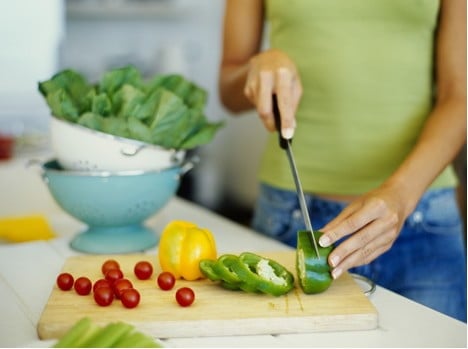 There is no question we need reform in disease elimination improvements in Health, better delivery of health care when it is needed, and health insurance parity. Personally, am all for reform, but let those reforms ring with the clarity of Truth and illuminate our way through the fog obfuscation. Overall chemo-therapy and radiation are documented to be an absolute failure in the so-called war against cancer.

The long-term survival rate of cancer patients using orthodox therapies remains abysmal, and the statistical reportage is obfuscated. Refer to: New England Journal of Medicine, “Progress Against Cancer,” May 8, 1986, by John C. Bailar, III and Elaine M. Smith, and a ten-year follow-up “The War on Cancer” which appeared in Lancet, May 18th, 1996, by Michael B. Spoon. Therein is published in leading medical journals, but they remain as the only therapies and pharmaceutical companies enjoy federal mandate.

HEALTH CARE REFORM is a meme used to numb the mind and sway the political process but has little or nothing to do with health and certainly is neither reform in the ways the public perceives nor what they dearly need. Current Congressional debates will not offer true reform of our systemic disease CARE but strengthen insurance profits and control. Merely by changing who and how much they profit for health services is only a small fraction of the underlying problem, and ultimately, it’s you who pay.

The fruit of the healthcare tree, while certainly abundant, is altogether rotten, because the roots are corrupted by disease. If the Food and Drug Administration, which regulates both FOOD and drugs while having far-reaching powers beyond the Constitution of the United States of America, is powerless to effectuate the genuine change required to modify the so-called health industry. Nor can the FDA provide the reforms by its far-reaching power and control, then how can we expect it to come from mandates from an under-educated over lobbied congress?

Give credit where due, the FDA has been effective in causing millions of tones of ground meat and spinach. A little too late, perhaps, as the FDA has done nothing to stop chemical companies from pouring oceans of deadly toxic and known carcinogens on our crops. Water and air, the two essential fluids on which all life depends, have become global garbage cans” ~ Jacques Cousteau.

HOW CAN YOU HAVE HEALTHY IF WE DON’T HAVE CLEAN WATER AND AIR?

We must stop poisoning our earth with unnecessary toxic chemicals, which leach out the elements and minerals building blocks of the cells of our bodies, and support and teach the farmers on bio-dynamic farming. Why is there no respect for replicating how the Hunzas and several other tribes on earth live to be well over 120 and disease-free? These tribes drink the water, which comes from the slow grinding of the glacier across mountain terrain and gives minute quantities of every element and every mineral. Their cells have
access to all the natural building blocks of life and therefore remain impervious to invasion and disease.

Health and Old Age Places with High Longevity: Hunza, Pakistan, the area of Hunza in Pakistan, has a high level of longevity. A Guide to Shangri-La: The Leading Longevity Sites on Earth For Americans and the world at large, where the cropland is awash in chemicals, the minerals and elements are leached out of the soil, and the roots of our food crops have no way to chelate them so that we can digest them into our bodies. What follows is a well-known symptom called pica, and we are constantly looking for something to eat to satisfy the hunger of the cells, leading to obesity and disease on a national scale.

There are solutions, but the FOOD administration, has done nothing to listen to, study, implement, nor promote the use of Bio-Dynamic Farming, which is proven to produce greater volumes of crops far healthier and do not poison our water aquifers. One fairly recent proactive move; the FDA and the FTC have enforced the little known Federal Law under USC Title 21 Part 56, INFORMED CONSENT. This activity is evidenced by the too frequent drug commercials and advertisements. To name one example, the anti depressant drug,

ABILIFY is known to cause death and suicide. To our detriment and demise, the FDA has a tunnel vision partisan perspective and always reactive, rarely proactive when a patient actually dies from using an FDA-approved drug; they routinely avoid any blame and state “there is no conclusive evidence to prove it was because of the drug.” No drug company is ever charged with a crime, and no executives, doctors, are criminally charged for manufacturing nor prescribe the drugs. 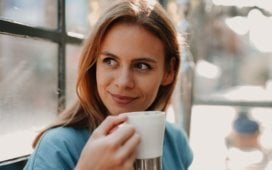 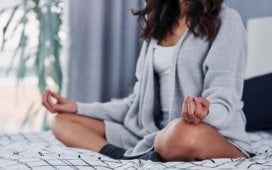 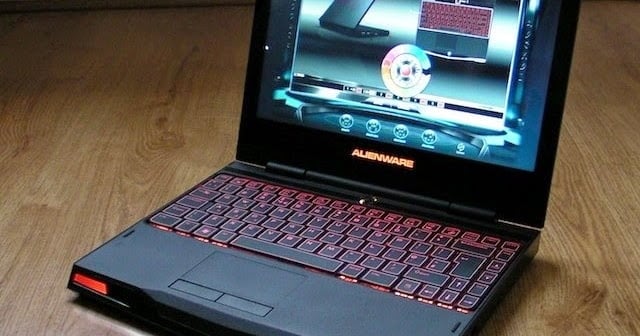 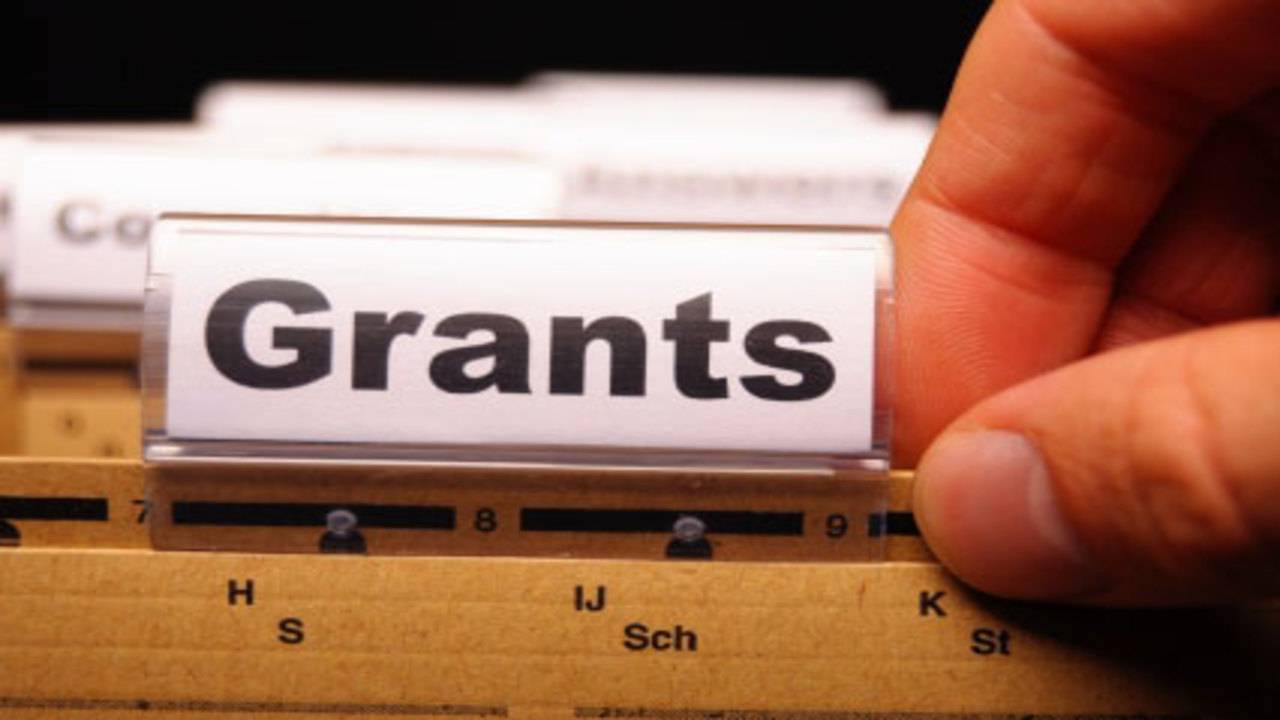